Electromagnetic Radiations: are you really protected?

Our children spend hours in front of their computer or tablet when it is not their phone, are they well protected? And you?

This occurs on a small scale and can take many years or even decades to manifest itself as a known disease.

The human body contains metals that are essential to its health (eg iron in blood) and all these metals, no matter how infinitely small they may be, react to electromagnetic radiations. The more we are exposed to radiations, the more sensitive we become. The body slowly responds to significantly smaller doses. Some people who have physical manifestations (often called electrosensitive or electro hypersensitive) due to OEMs, have revealed to suffer from:

Only a few doctors are currently able to link EMFs to those symptoms.

Just like with tobacco, pesticides and sugar, the causal links between EMFs, many diseases and genetic mutations are hard to demonstrate over a short period of time. The manifestations of the problems will appear in the long run. Governments advise to start taking action now to protect ourselves.

Many pathologies, diseases, and symptoms will undeniably continue to increase in frequency and intensity over the coming years and decades, due to the proliferation of wireless technologies.

See also:
• What Are Electromagnetic Radiations
• Symptoms And Clinical Signs

How the BioVibes Products Work?

A free radical is a chemical species (atom or molecule) that has a single, unpaired electron (FIG. 1) 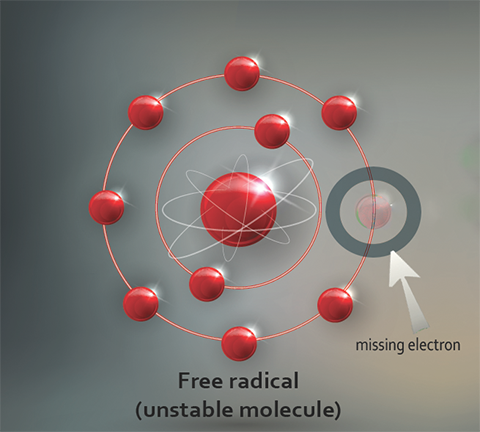 This characteristic makes it unstable and gives it a high reactivity to surrounding molecules. A free radical stabilizes itself with its neighboring molecule, which in turn also becomes a free radical, and so on. The phenomenon is spread by chain reactions (FIG. 2).

Atoms, to be stable, must have an even number of electrons, which are gravitating two by two around the nucleus. These electrons are said to be “paired”. 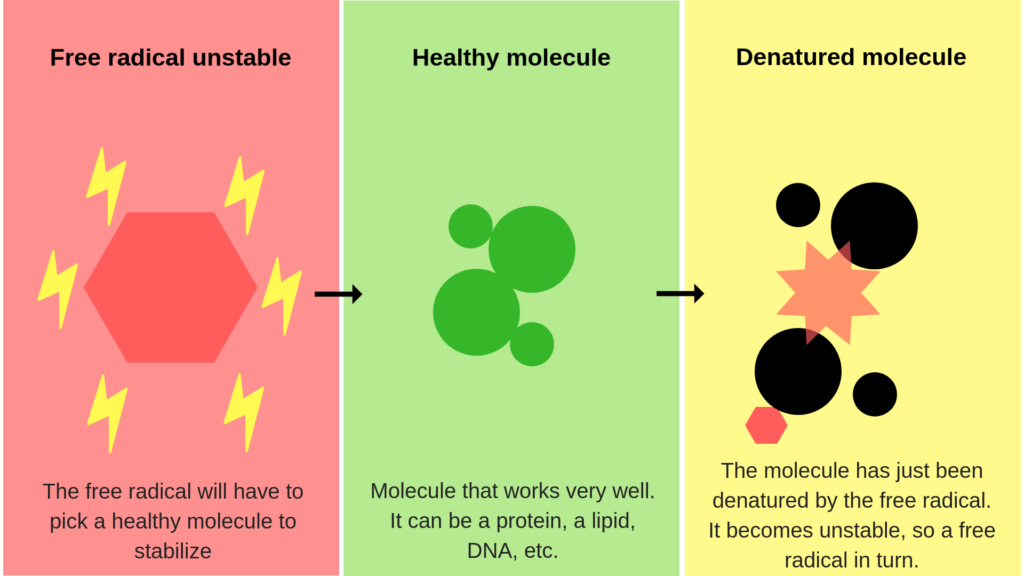 To counter the effects of free radicals, antioxidants are needed. 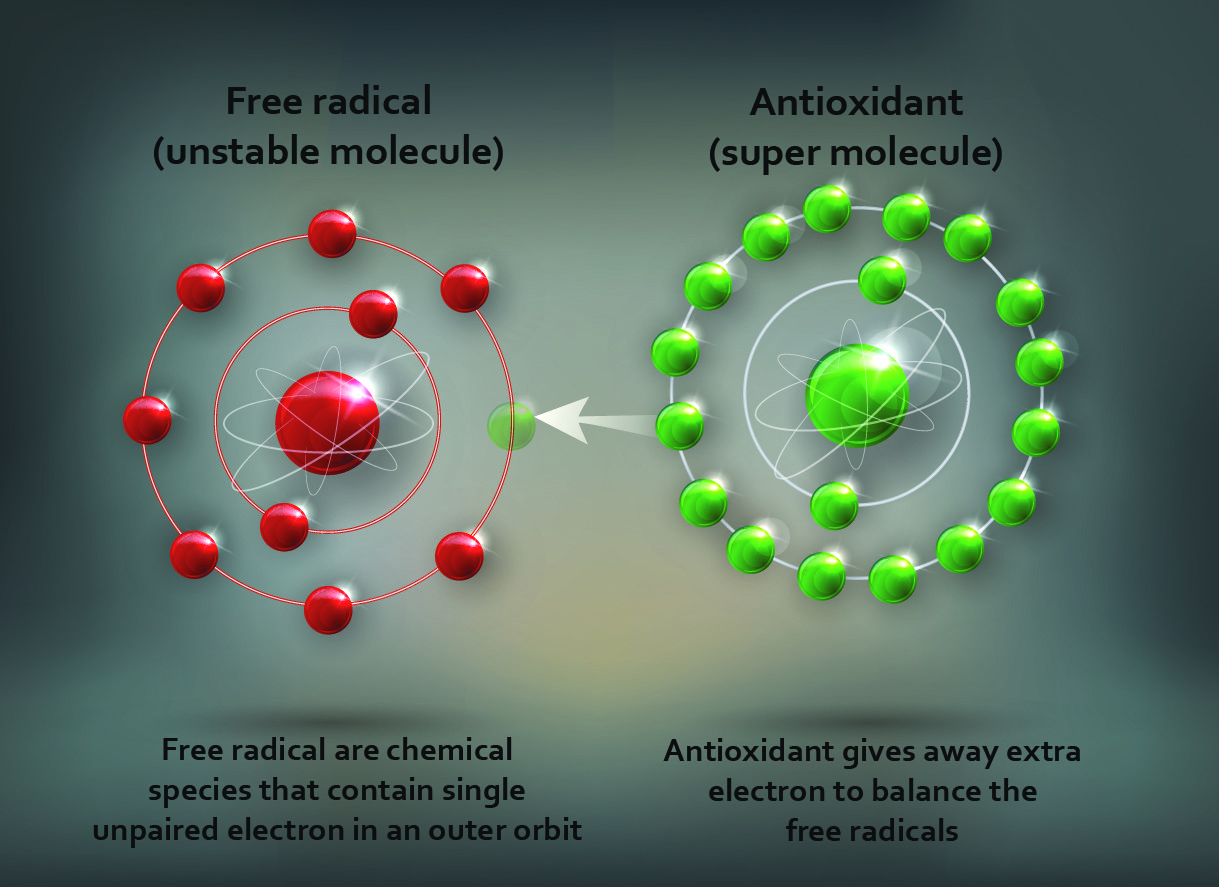 Fullerene1 is the active element in BioVibes products. A fullerene is a molecule composed of carbon that can take a geometric shape reminiscent of a sphere (FIG. 4), an ellipsoid, a tube (called nanotube) or a ring. 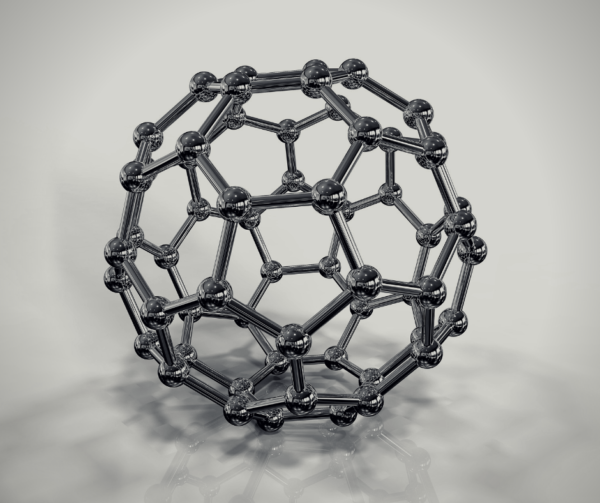 Get your protection NOW! 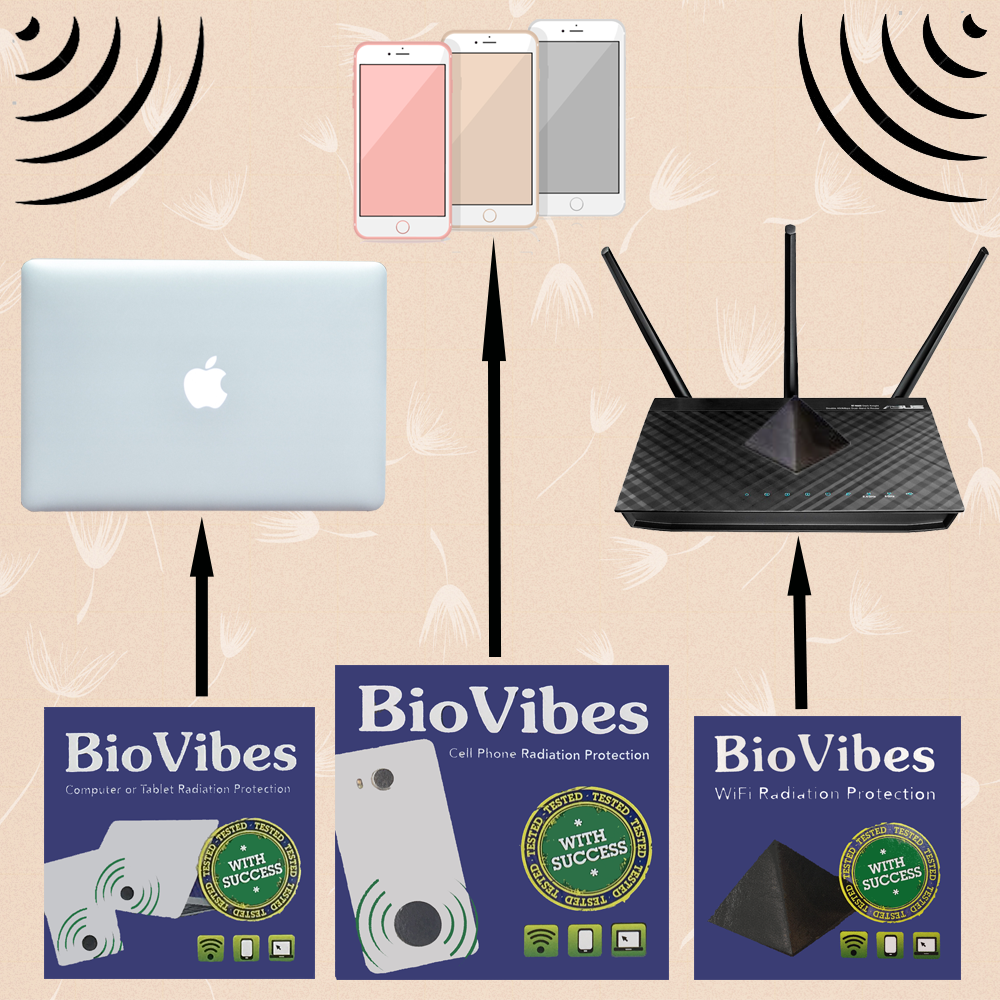 Comments will be approved before showing up.

Also in What's new at Make it colourful® How to Help Your Child Adapt to a New Routine Greetings 2019 from Make it COLOURFUL How Your Favorite Colour Can Help You Find The Perfect Job